Kashif Shabir has joined Muslim Aid as CEO, while SongBird Survival, GambleAware and The Power of Nutrition are also among the charities that recently appointed new CEOs.

Muslim help appointed Kashif Shabir as the new CEO after a rigorous selection process. He has been interim CEO of the charity since April 2020. Kashif Shabir initially joined Muslim Aid as Director of Transformation and Strategy to work on the future direction of the charity. After being asked to act as interim CEO in April 2020, he not only guided Muslim Aid through the difficulties of operating during the pandemic, but has also made significant organizational changes since then. He brings a range of experience from the Muslim and non-Muslim charity sectors to his new role, having previously worked at Oxfam, the British Red Cross and Mercy Mission, among others. 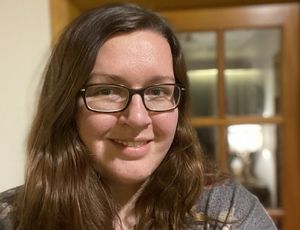 With nine years of fundraising experience, Catriona Sinclair joins FRAME from Breast Cancer Now, where she was Prospect Research and Insight Manager responsible for building a research and insight role within the charity’s philanthropy and corporate teams. Sinclair was previously Individual Giving Manager for the Royal Institution of Great Britain. At FRAME, she will be responsible for generating income for charitable activities, staying in regular contact with the charity’s donors and supporters, and connecting individuals and businesses to the work of FRAME. 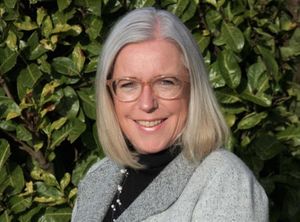 SongBird survival Appointed Susan Morgan as the new Chief Executive Officer. Morgan has a wealth of experience in the charity sector spanning over 25 years and brings a wide range of charity management, organization and planning experience to SongBird Survival. Her love for nature and science led her to study earth sciences at Oxford University. Since her return to Yorkshire, home 12 years ago, her love for nature conservation and ornithology has grown. She previously worked as an Associate Consultant for Think Consulting Solutions Ltd. active. More recently she was responsible for establishing and running the Tony Elischer Foundation. She is also a trustee of the Psoriasis Association. 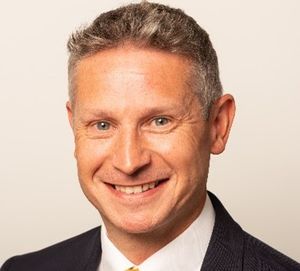 Simon Bishop named CEO of The Power of Nutrition

The power of nutrition welcomed Simon Bishop as the new CEO. Bishop will lead the organization’s efforts to broker partnerships and mobilize new and diverse resources for nutrition programs that are transformative for mothers and children in developing countries. He was a former Special Advisor to the UK Government’s Secretary of State on International Development and was most recently Deputy CEO of Plan International UK, one of the world’s largest children’s charities. He has also held senior positions at the Shell Foundation, the United Nations Foundation and the Prince of Wales Charitable Foundation. 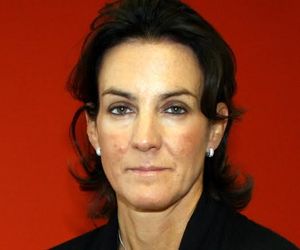 GambleAware has announced that Zoë Osmond will replace Marc Etches as the charity’s chief executive from the end of March 2021. Osmond brings a wealth of knowledge to the role as he has been director of communications and engagement at GambleAware for the past two years. Since 2018, she has led the implementation of GambleAware’s multi-million dollar safer gambling and treatment campaigns and has worked with stakeholders across the public health, government, media, academia and industry to ensure campaign success. Prior to joining GambleAware, Osmond was Chief Executive of the National Advertising Benevolent Society (NABS). 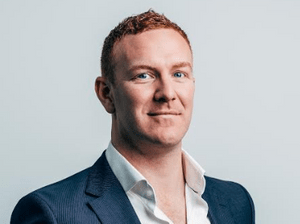 Will Golder has been promoted to Group CEO at RaceNation

RaceNation has appointed Will Golder as Group CEO, who is responsible for developing and leading RaceNation, SportsGiving and RaceNation events. Will Golder joined RaceNation in 2015 in a business development role and has grown into one of the fastest growing mass participation brands since his tenure, having hosted over 2,000 events in the UK. Golder expanded the RaceNation offering and developed SportsGiving, the fully integrated fundraising platform and, more recently, RaceNation Events to support events suffering from the effects of COVID-19. Since its inception in September 2020, the RaceNation Events team has taken on 12 new events in the UK, supporting thousands of event attendees and their selected charities. 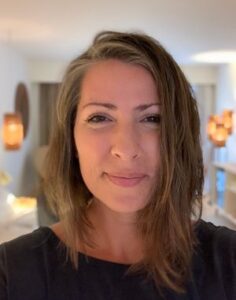 RNID has appointed Andrea Vogel as the new Head of People. Vogel brings a wealth of HR experience to this role, having previously held senior positions with both the British Red Cross and BBC News. As Head of People and Achievement at War Child UK for three years, she created and implemented a complete HR transformation strategy. She is a qualified first aider for mental health and is passionate about open and participatory work cultures. Vogel has also worked internationally as HR Business Partner at the International Committee of the Red Cross and as Staff Welfare Officer for the United Nations Volunteer Program (UNV) in Sudan. 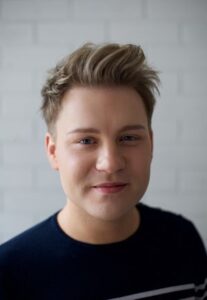 The Chartered Institute of Fundraising Northern Ireland has named Callum Clark as chairman. Clark has been a member of the committee since 2017. He holds a degree in Event Management before starting his fundraising career as an intern at CLIC Sargent in 2009. Since then, Clark has worked with a number of charities: Action Mental Health, The Children’s Cancer Unit, and Concern Worldwide. He is currently the Corporate & Community Fundraising Manager for RNID.

Christians Against Poverty founder John Kirby is stepping down

Christians against poverty (CAP) founder John Kirkby will step down from his role 25 years after the organization was founded. The debt relief charity founded by Kirkby in 1996 has helped over 21,000 people become debt free over the past 11 years. It is now established in the UK, Australia, the US and Canada. Thousands of people struggling with unmanageable debt have also been supported through CAP Debt Centers, the CAP Money Course, CAP Job Clubs and CAP Life Skills Groups. Kirkby will officially leave his role in late June and is expected to take a sabbatical this summer.